He kills a beautiful bird in danger of extinction and exhibits it on social media like a trophy --- the reaction is not long in coming! 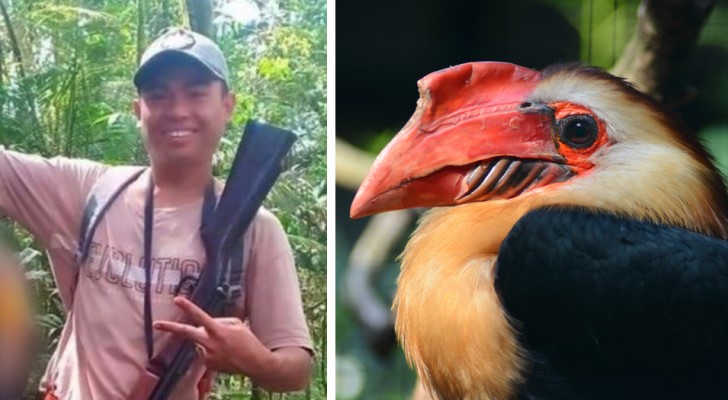 When human beings decide to do harm to nature, there is no predator or ferocious beast that can compare because unfortunately, humans can do the worst damage.

Therefore, sometimes, when faced with episodes like the one we are going to tell you about, we really have to ask ourselves who is the real "animal" ...

If the violence and abuse are directed against species at risk of extinction or also if it is a protected one that has a difficult time surviving, then one can only condemn without any excuses those who act aggressively and without thinking about the consequences!

Moreover, it is especially egregious for those who are only seeking to have fun and to satisfy their own personal desires. 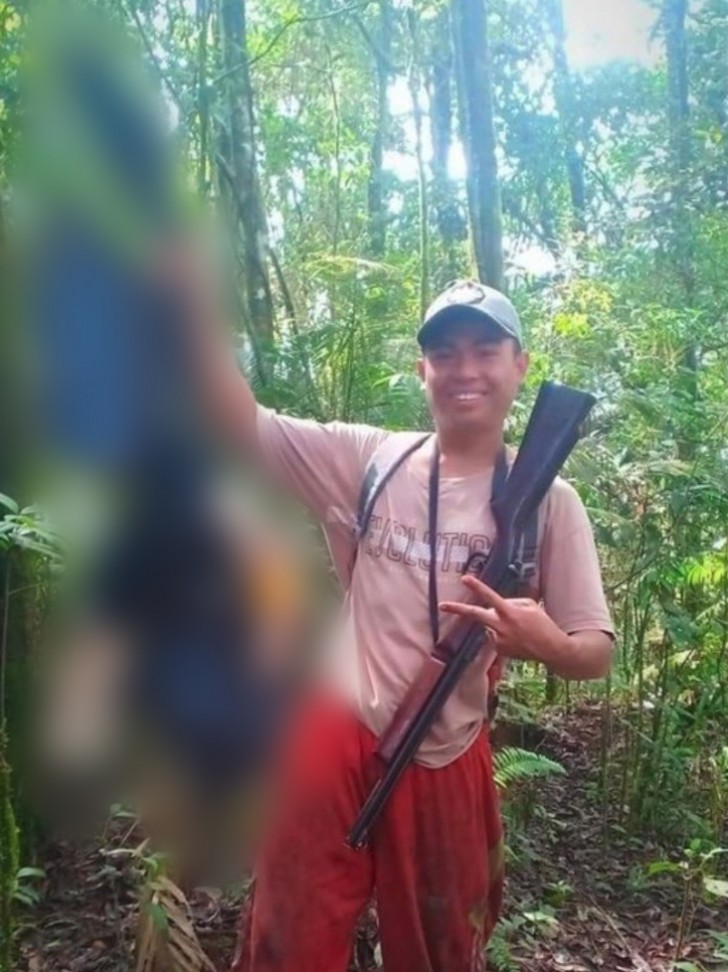 A case in point is what happened in Indonesia when a hunter captured and killed a rare specimen of crowned hornbill, an exotic bird with a distinctive colorful and curved beak, similar to the horn of an ox. It is a protected species that finds its ideal habitat precisely in Indonesia, together with other 14 similar species.

After this act, the young man was so proud of what he had done that he even boasted about it on social media networks, happily smiling while proudly displaying and holding his "trophy" in his hand.

The case has become well known to everyone, so much so that, from what we have learned, Bobiean Siro - this is the hunter's name - now risks five years in prison and a fine of $9000 dollars.

An exemplary punishment, which, however, unfortunately, will not bring back to life the hornbill that was killed and will not stop the phenomenon of illegal hunting.

Being sure that cruel gestures like this are punished and fined is nevertheless still a small victory, in a world in which some human beings have the presumption of being superior and the arbitrators of the destiny of other living beings.

A dog almost buried in its own hair is saved from living on the street and after being sheared, its lovely eyes are revealed! 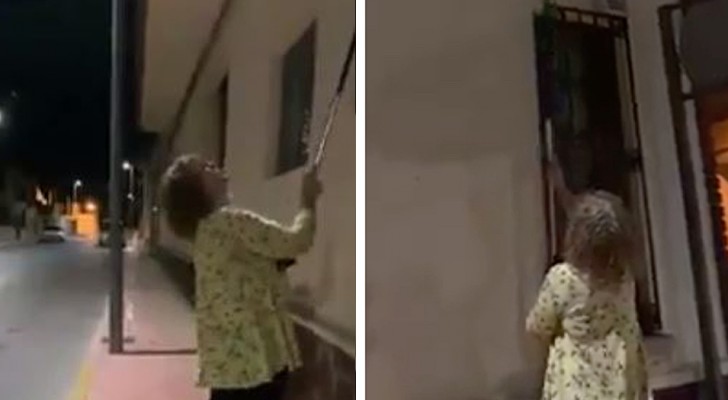 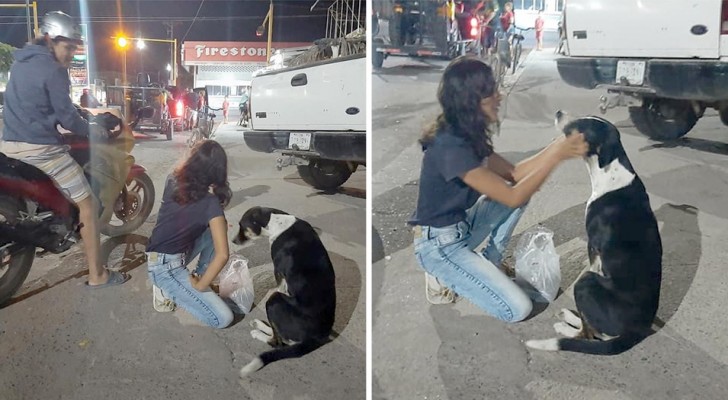 At the height of the Coronavirus emergency, a couple on a motorcycle give water, food and comfort to stray dogs 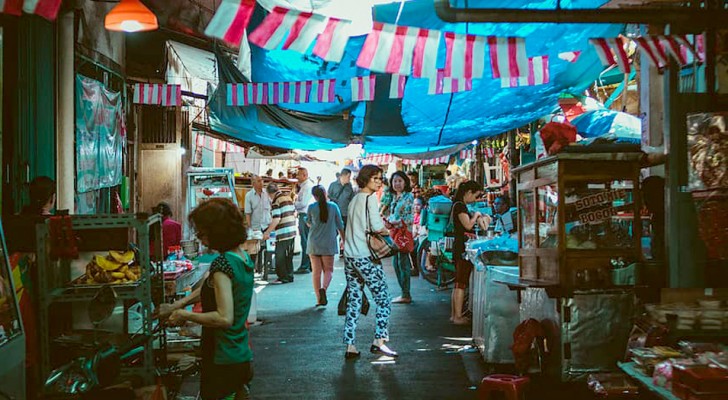 The family is gathered at home for the quarantine: the dachshund wags its tail so hard from happiness that it sprains its tail

Milan, with the men locked in the house, the rabbits reclaim the city parks and flower beds 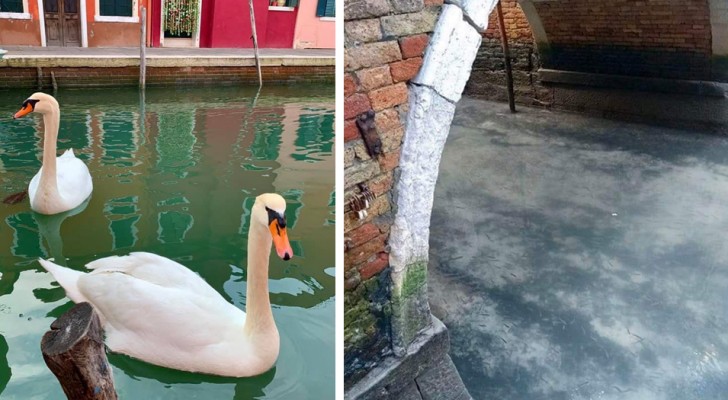 With no tourists or boats in sight, Nature reclaims what is rightfully hers and waters in Venice become crystal-clear again