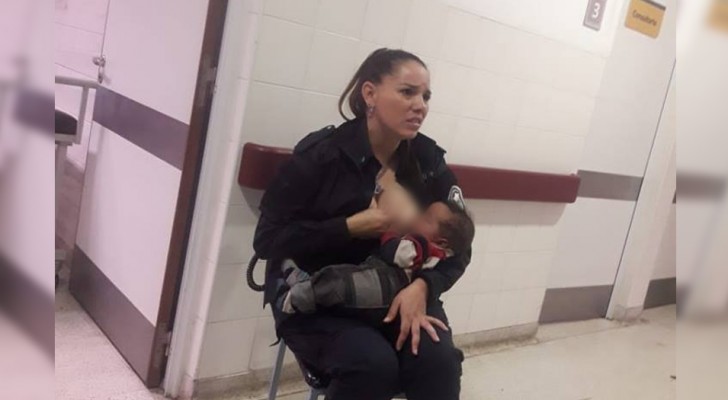 In front of children, we all let fall our inhibitory restraints, and seeing a child in difficulty triggers something in the human mind and heart and makes us try to help in any way we can.

This is what happened in an Argentine hospital, where an unexpected heroine was on duty! In fact, a police officer who is a new mother became the protagonist of a kind and generous gesture to help a newborn baby in difficulty.

The captured images of what happened have gone viral around the world, as well as the story, itself, which are now in the public domain.

N.B.: You will find that the photos in the article are partially obscured. We see nothing wrong in the gesture of the policewoman, who we celebrate for her kindness and beauty. However, we must respond to some rules for publishing content on the web that force us to do so. So please do not blame us!

A spontaneous and moving gesture full of love, that we would like to see every day on the front pages of our newspapers. This is what happened in Argentina where, in the Sor Maria Ludovica hospital in Buenos Aires, a young policewoman named Celeste Ayala, became the protagonist of a gesture that went viral around the world and touched everyone. While on duty, she noticed a newly arrested mother with her five young children in the hospital pediatric ward. The children were all afraid, hungry, and crying, in particular, the smallest that was only six months old. This scenario immediately moved the policewoman's heart, who instantly took a personal interest, especially in regards to the newborn baby. 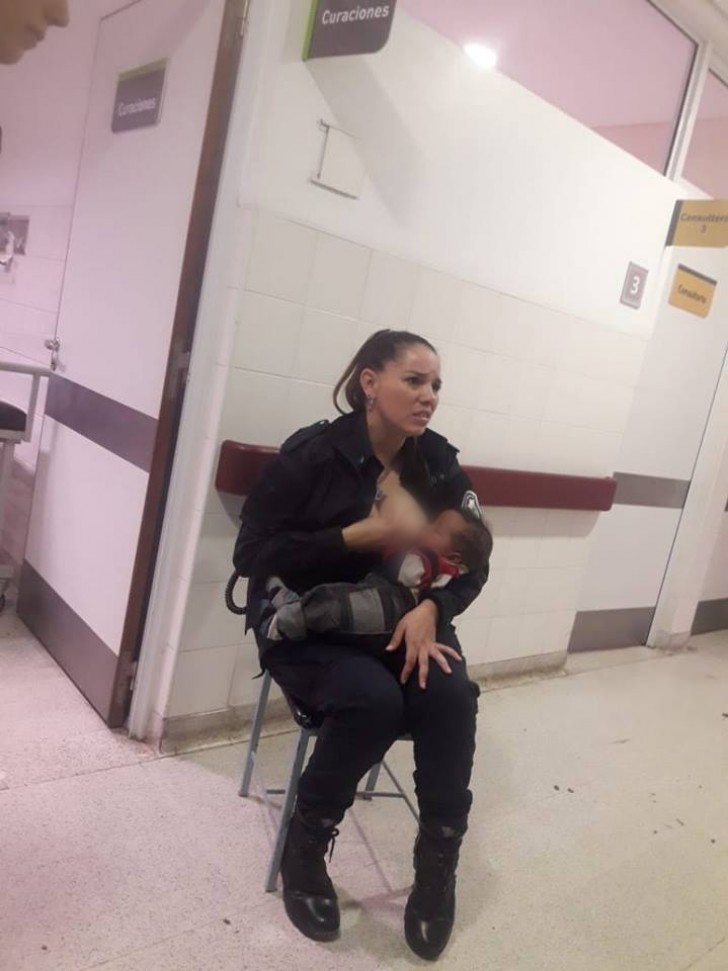 What police officer Celeste Ayala, who is the mother of a child only a few months old, was going to do shortly is one of those spontaneous gestures that we rarely witness. In fact, Celeste felt heartbroken to see the newborn baby crying and so desperately hungry! So, she immediately asked for permission to embrace and breastfeed the baby. The newborn baby, once it was in the arms of the policewoman, immediately calmed down and the photo taken and posted online by a colleague went viral on the Internet and received hundreds of thousands of shares. The kindness of this female police officer and her strong maternal instinct, prevailed over the rationality of the doctors who submerged with work, had for the moment abandoned the children and the newborn baby to deal with other cases.

Grandparents who take care of their grandchildren might live longer and happier lives, certain studies suggest 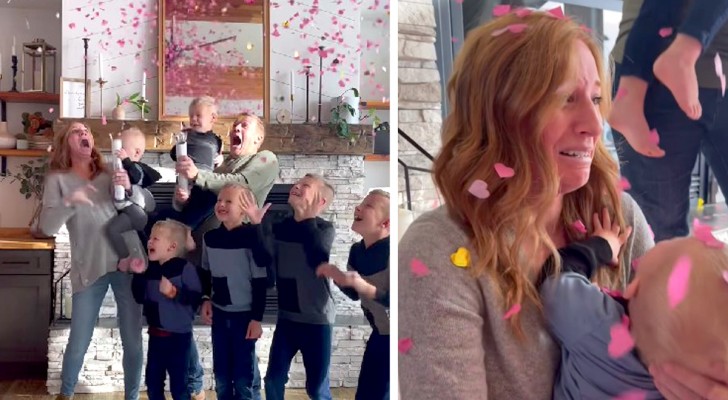 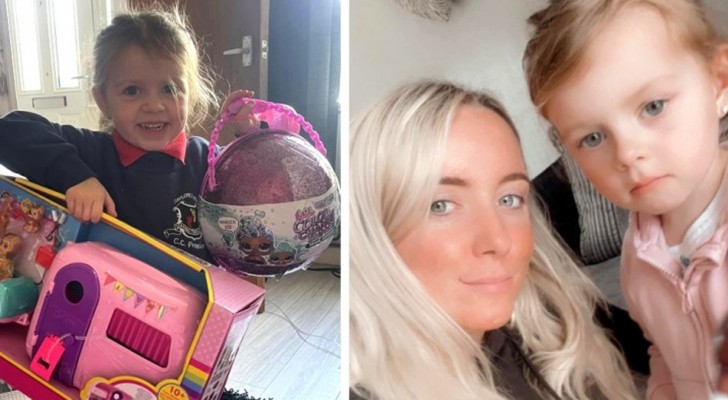 Little girl doesn't have enough money to buy a toy she wants: a stranger gives her a wonderful surprise 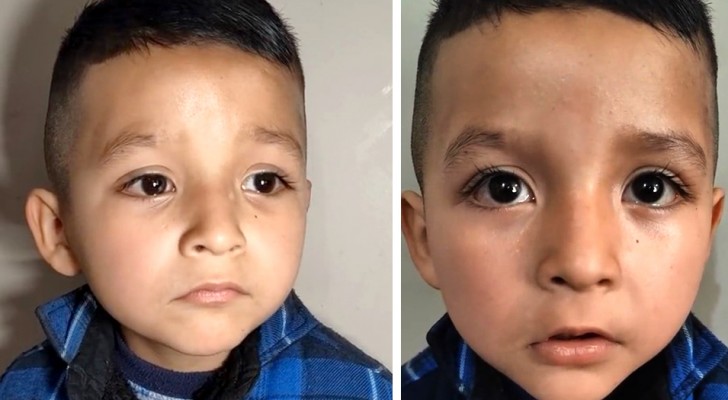 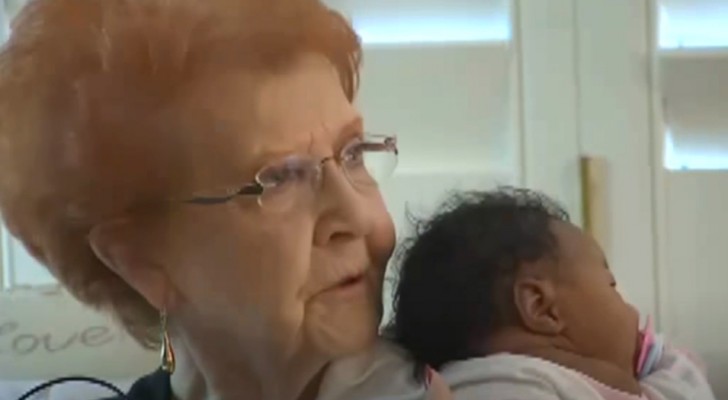