Daddy seahorse is ready to give birth and a few seconds later a small miracle takes place! 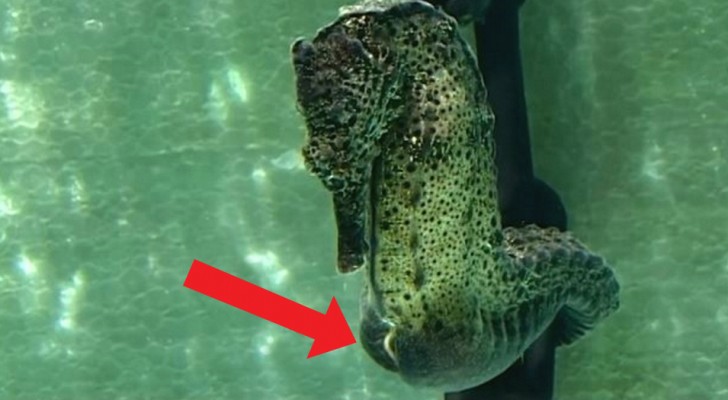 Seahorses (Hippocampus spp.) are widespread in all the seas of the world, except the glacial ones. The name with which we know them derives from their resemblance to horses, particularly visible in the head and in the pectoral fins (placed just below the gills) that resemble ears.

The vertebral column ("backbone") of these fish has evolved over millions of years and has allowed them to adapt to the coastal areas in which algae, corals, and reefs abound, to which seahorses cling to with their tail, which has become a kind of prehensile limb.

However, their unusual characteristics do not end here, because their reproduction system also reserves some surprises. 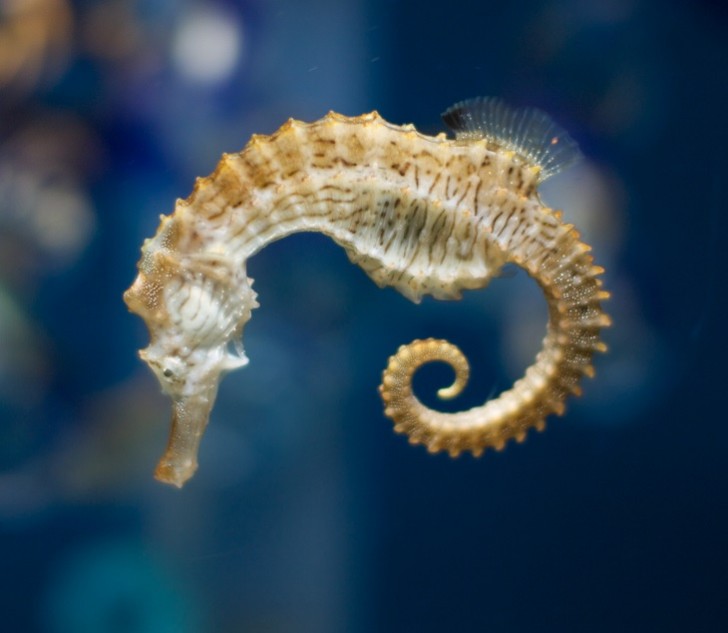 The hippocampi aka seahorses are a very rare example of male pregnancy, the process by which it is not the female, but the male, that carries the eggs internally during the incubation period. In fact, the female deposits them inside a particular pouch located on the front-facing, side of her partner's tail and then prepares herself to produce additional eggs. It is up to the male, to go through the delicate phase of "being pregnant" during which the baby bump can reach considerable dimensions. 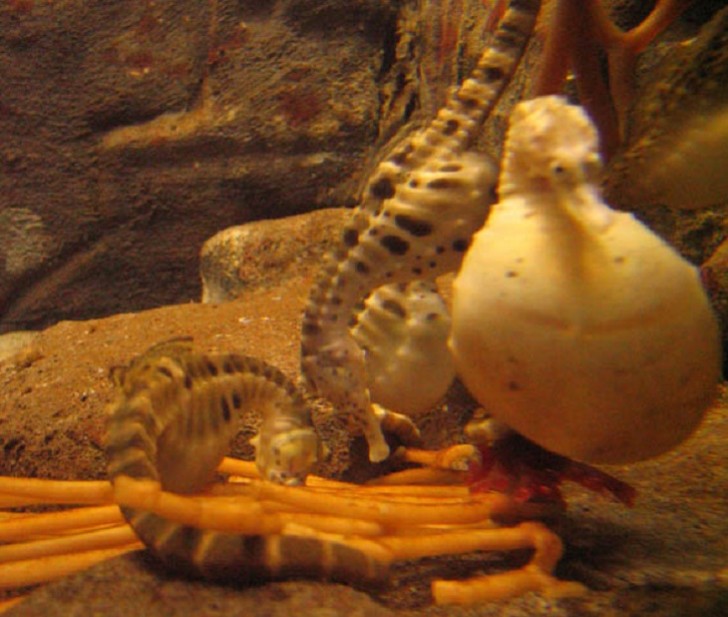 At the end of the incubation period, which can last between 9 and 45 days depending on the species, the male gives birth to the offspring through a real delivery! In fact, his breathing increases, his muscles begin to contract, and hundreds of new lives are brought into the world before dad ends up exhausted.

Like many fishes, even seahorses abandon their children after birth. Their strategy is to focus on quantity, and for this reason, they bring into the world even 2000 fry (the name for baby seahorses) in a single delivery.

In the video in this article, shot at The Deep Hull aquarium in the UK, you can watch this rare and fascinating phenomenon.

17 photos that will seem completely different at the first glance ... 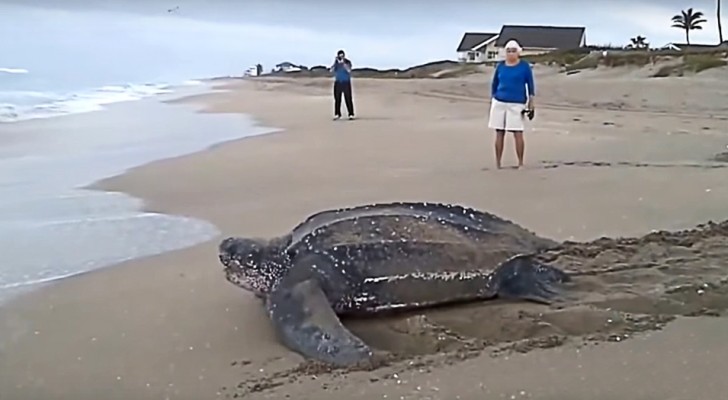 Some tourists film a turtle as it returns to the sea and its dimensions are impressive! 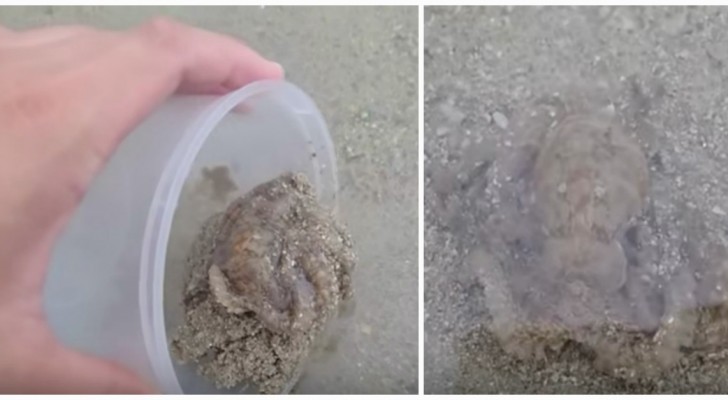 A beached octopus thanks its rescuer!

If you see a dark spot moving in the water ... move away FAST! 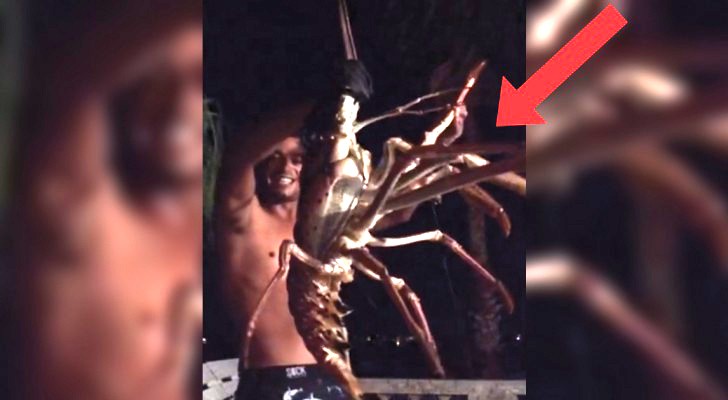