7 buildings so absurd that they seem almost impossible 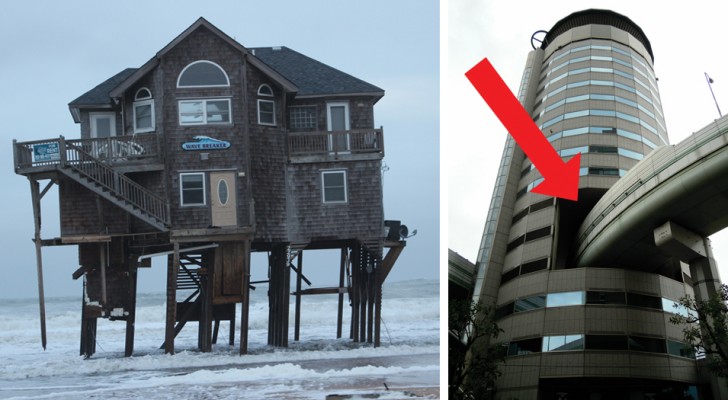 If the endless towers of Dubai or the beautiful "vertical forests" leave you speechless (literally and metaphorically), certainly you cannot help but be enthralled by the eight examples of "impossible" architecture that we have selected in this photo gallery.

Many of them do not date back to recent times but are the result of the visionary genius of architects in times when computer renderings were still an idea thought to be purely science fiction.

If you had the chance, which one would you buy?

It is known as the narrowest house in the world! In fact, it measures 5 ft (1.52 meters) at its widest point and less than 3 ft (one meter) at its narrowest point. In spite of any negative predictions, however, within the house, there is space (almost) for all the creature comforts you need! 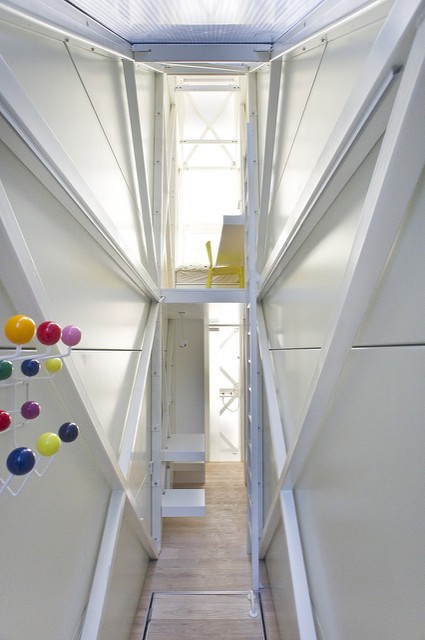 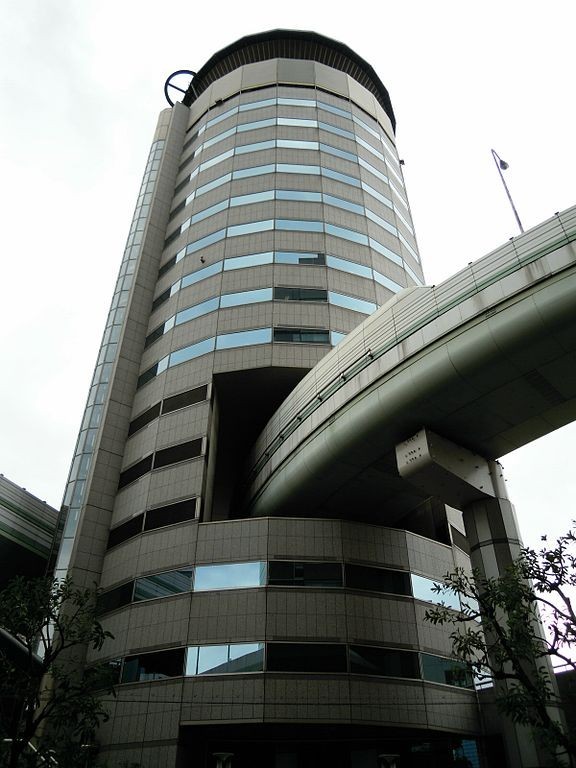 It seems that the origin of this curious structure should be sought in a no-holds-barred fight between a builder and the highway company. Since the route of the elevated highway could not be changed and the builder would not give up, it was decided to pass the highway through the inside of the building. Nothing is impossible in Japan! 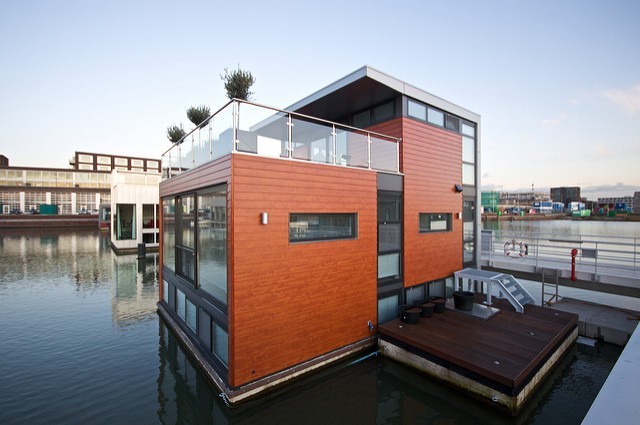 The use of water as a basis for a building is a thought that fascinates architects all over the world. This beautiful example is found in France, but many such houses are found where geological conditions allow it. Note the large windows, from which you can see the mirrored and fascinating body of water. 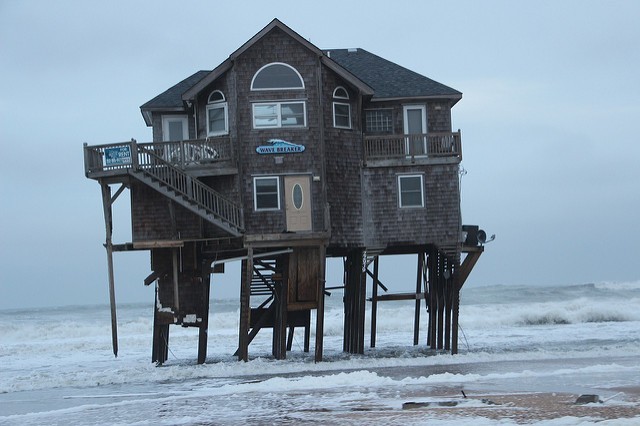 This charming building is located in North Carolina, but unfortunately, it is in a state of semi-abandonment (it seems to be for sale). A stilt house, as you can imagine, needs continuous maintenance, and in this case, the salt and the water in constant movement is doing a great job of dismantling the house. Someone buy it before it's too late! 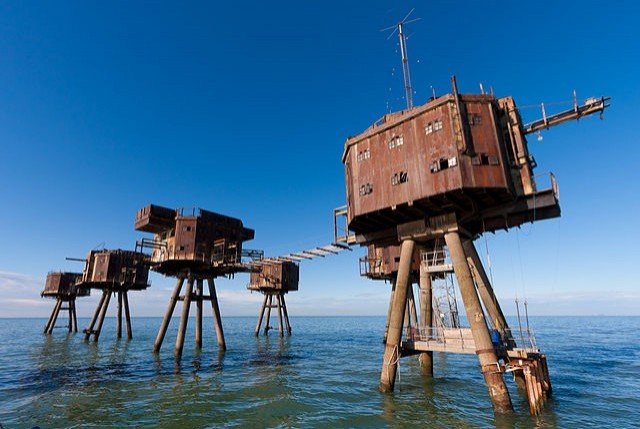 Originally they were military fortresses built during World War II on the Thames and Mersey rivers to sight the German army. A part of them was destroyed during the conflict, but some were then occupied in various ways. In general, today they are in a state of neglect, and it is a real shame! 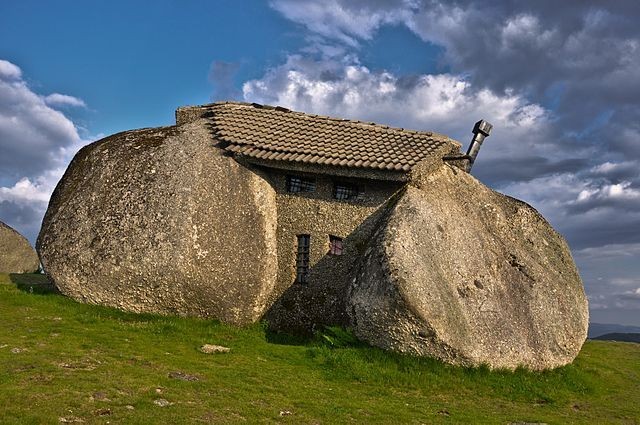 Built in the early 1970s, this particular dwelling called " was created by combining four giant boulders. For a long time, it was used by the owners as a residence, but after being abandoned, it has become a museum much loved by tourists. 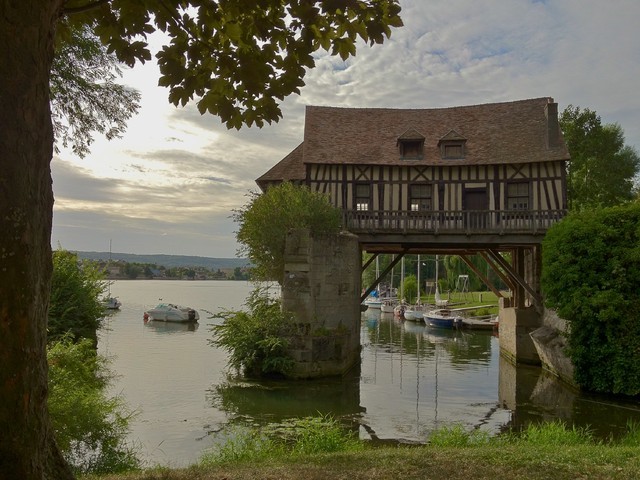 The structure was built in the sixteenth century and was originally made entirely of wood. Weather and atmospheric agents have made it necessary to replace the base structure, now it is in iron and cement, but the overall composition has remained unchanged; It is not surprising that a jewel like this, located in Normandy, straddling the Seine, attracted the attention of the French impressionist painter Claude Monet.

6 important things to know about essential vitamins and vitamin deficiencies 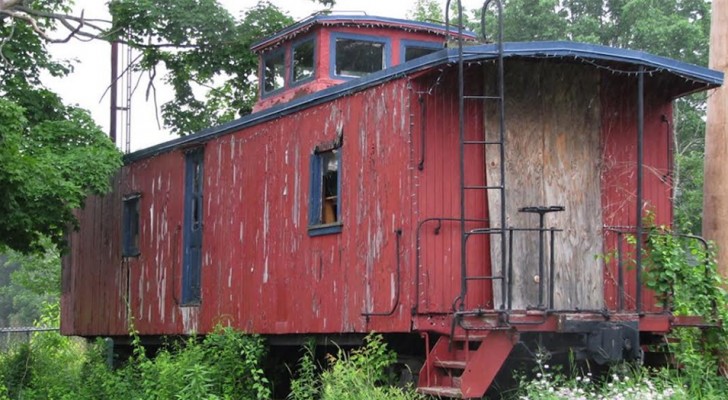 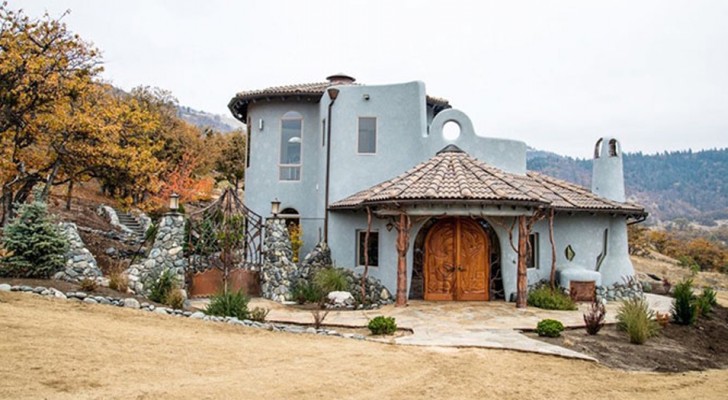 A visionary artist has created this villa refined in every detail: The final cost is almost 8 million dollars 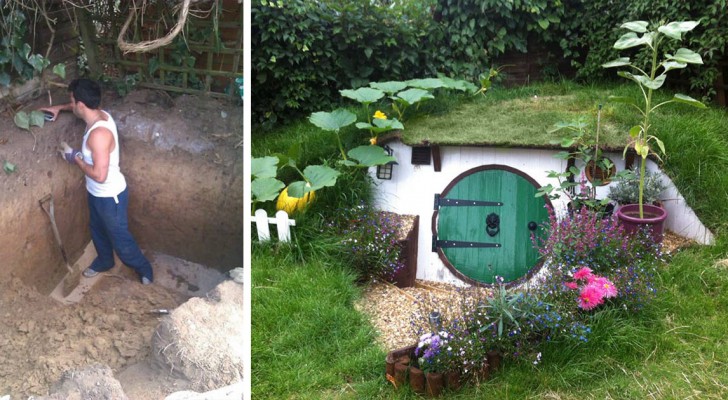 Would you like to live in a hobbit house? This young man built one himself ... Take a look! 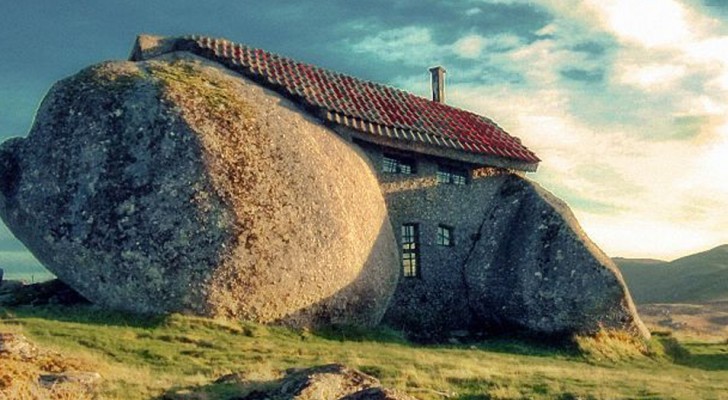 Casa do Penedo: An unusual house built of stone between four huge boulders 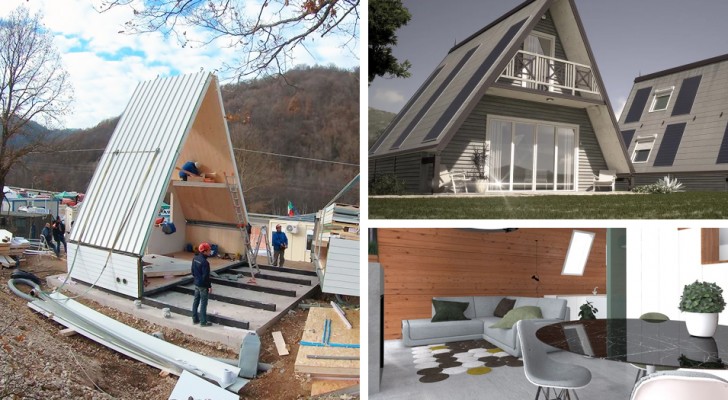 An economical house that can be built in a few hours? It exists and is produced by an Italian company 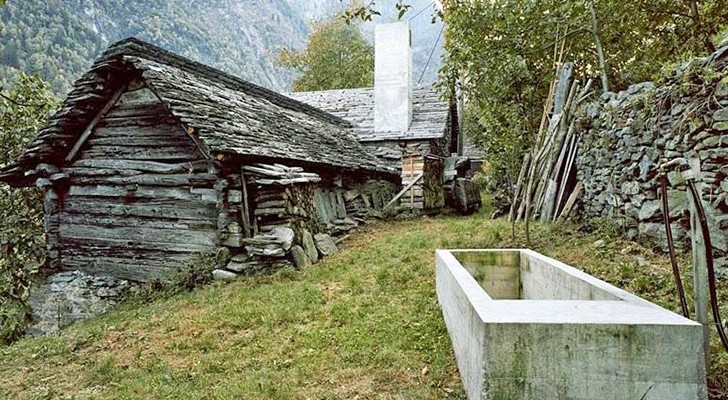