Every year many cyclists are involved in road accidents, many of which are fatal!

In just England alone, a country that is among the first in regards to the use of bicycles for transportation, there are more than 20 thousand injured cyclists per year. In most cases, cyclists are involved in accidents due to their poor visibility, especially at night.

To increase the visibility of cyclists, the Volvo company, has created a spray paint called "LifePaint". This life-saving paint is sprayed on clothing, on helmets, and on the bike itself, to make sure that cyclists are more easily seen by motorists.

A little girl strolls through a supermarket ... 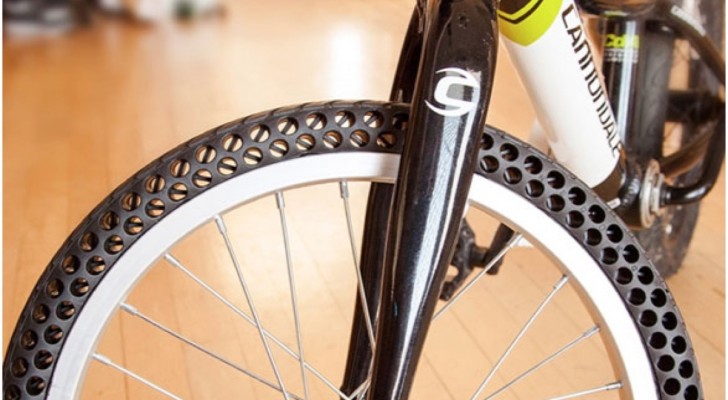 Love riding your bicycle? Never get a flat tire again! Check it out! 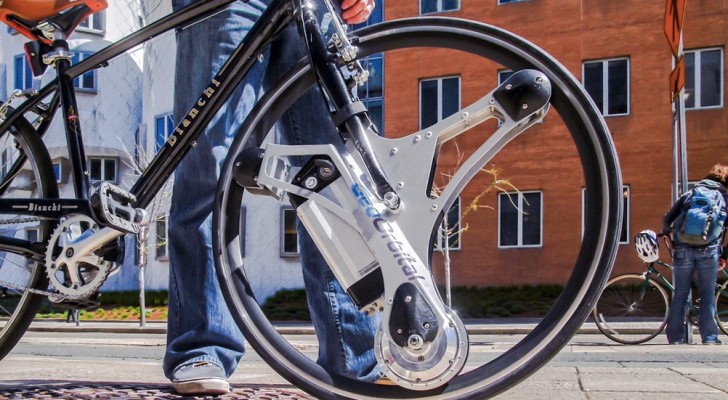 Here is an invention that completely transforms an old bicycle --- in a very easy, fast, and convenient way! 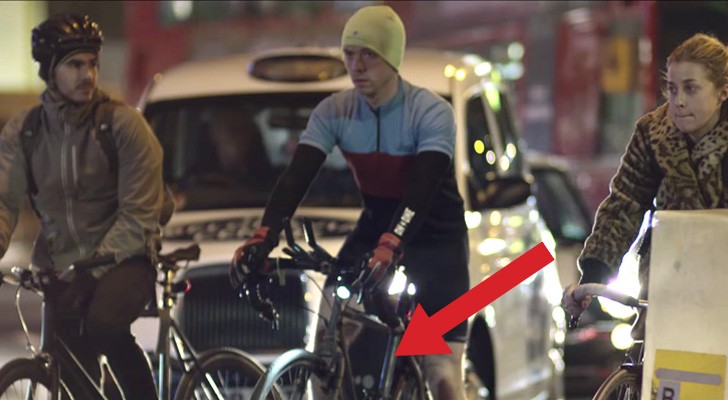 They seem normal cyclists, but at night they reveal a secret ... BRILLIANT ! 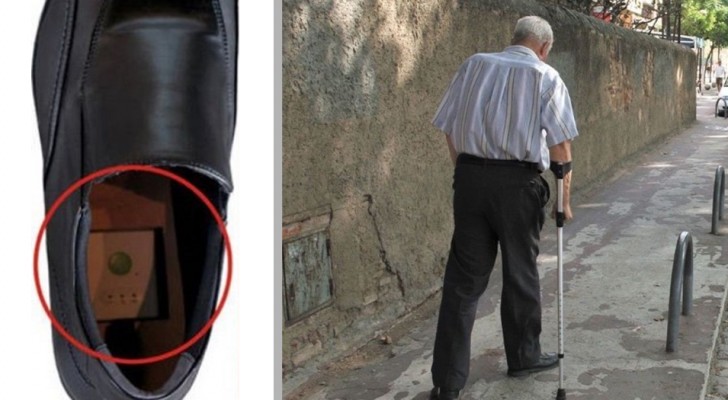 Newly invented shoes with GPS to track elderly family members with Alzheimer's and prevent them from getting lost! 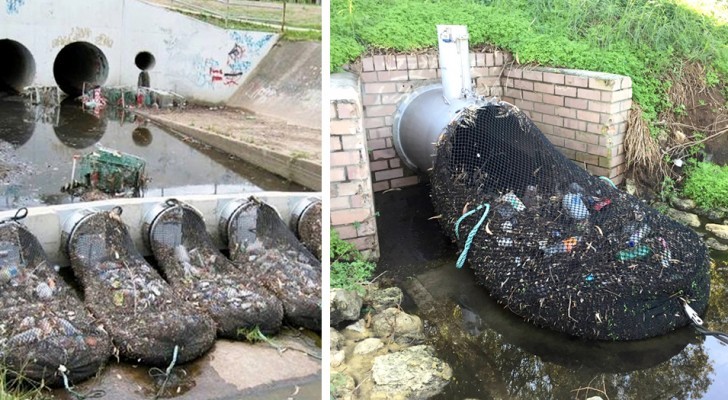 Australia has stopped the spread of plastic pollution in its rivers! Here are the advantages of their new system that we should all adopt!