Universe or Multiverse – and parallel dimensions?! 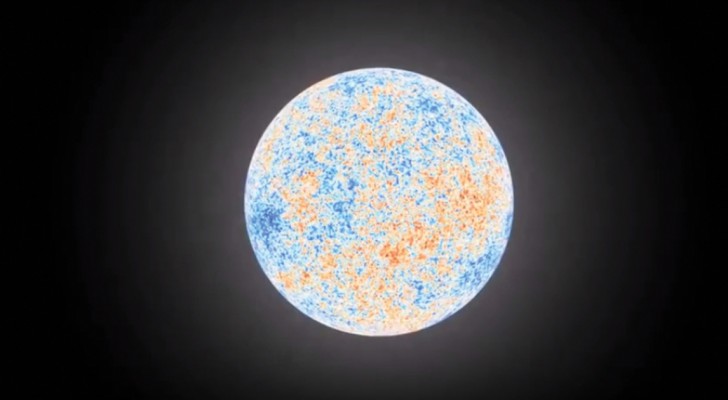 The world of physics is always buzzing with speculation about the actual size of the universe and the possible existence of other universes different from ours.

The theory of the multiverse, in particular, takes care to investigate the possibility that there are external universes to our spacetime.

This concept or idea is considered to part of "fringe" science and is a source of disagreement in the scientific community.

However, for us, it enough to just let ourselves be carried away by a video that reconstructs the undeniable and fascinating appeal of the existence of parallel dimensions!

This dog's visit to the vet is not what you expect! 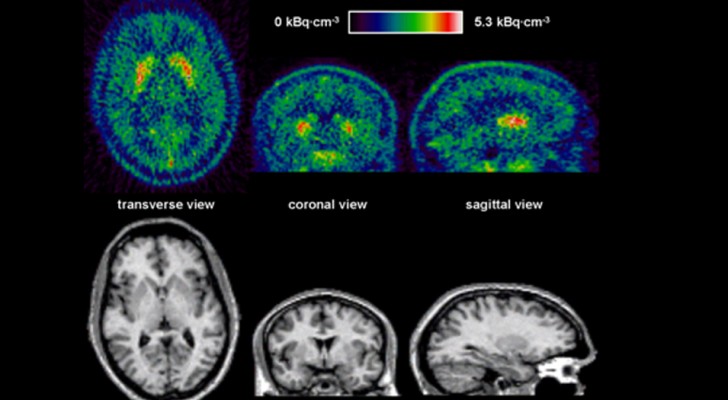 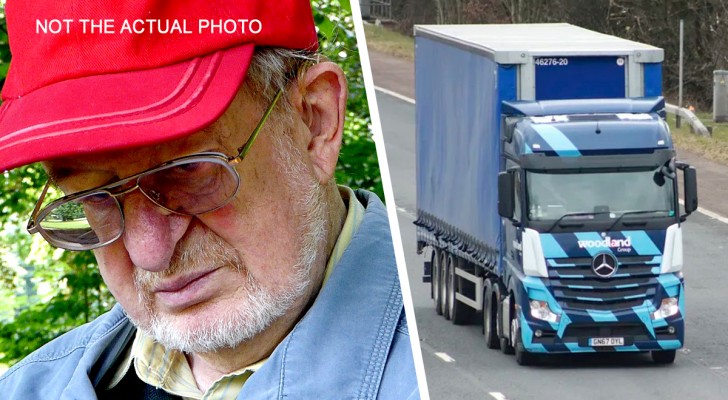 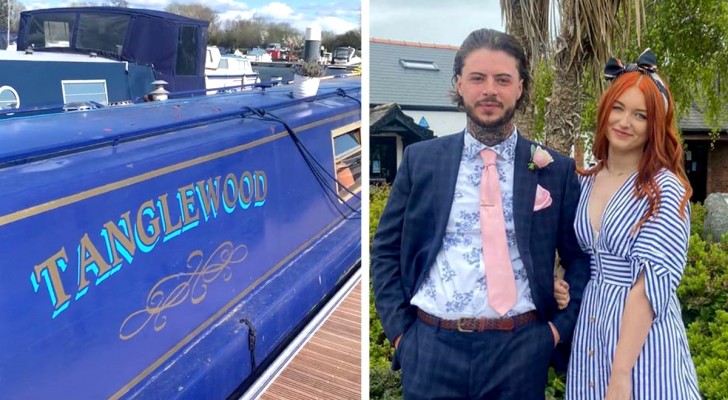 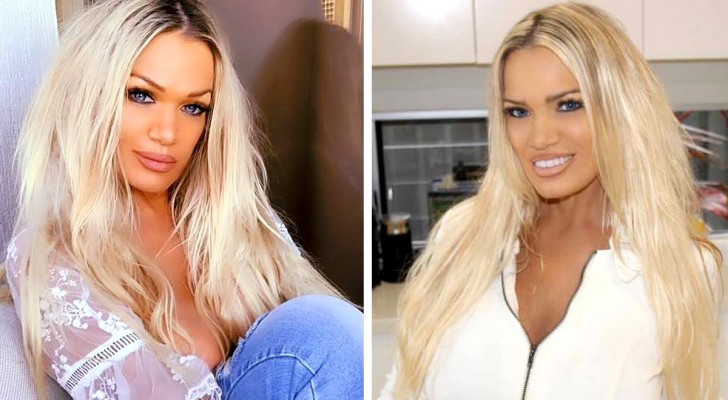 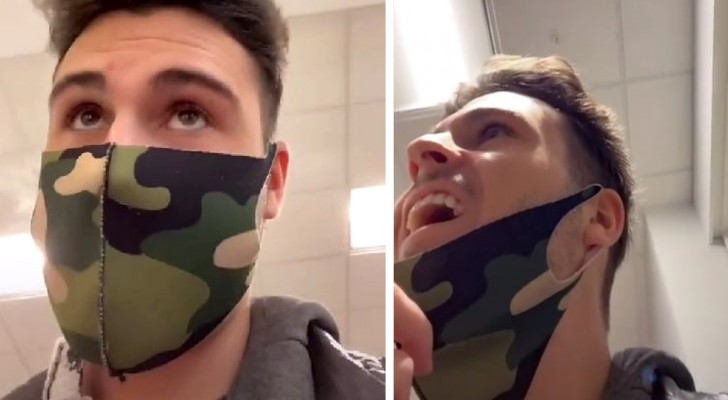 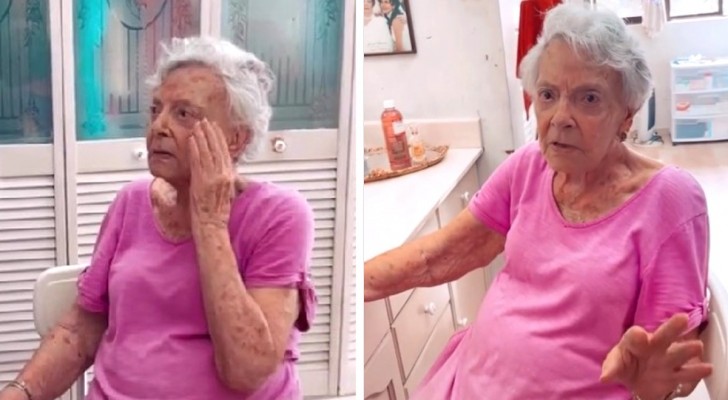