5 common mistakes that today's parents make that are causing them to raise children who are spoiled and rude! 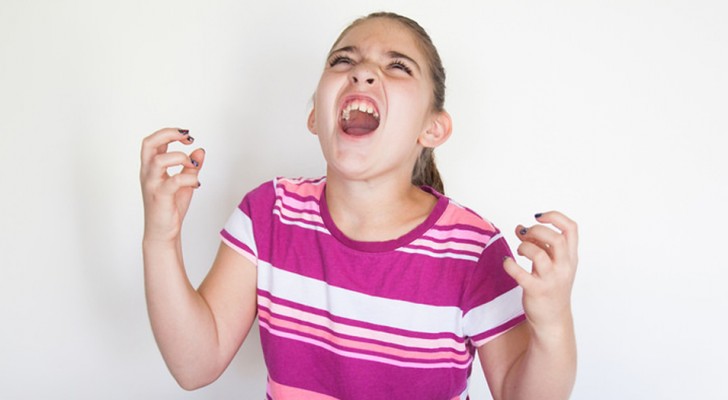 One of the modern clichés is that today's children are more spoiled than previous generations. This does not depend on a "genetic predisposition", but rather on a combination of causes.

In fact, although, social customs, the mass media, global corporations, and the shortcomings of the educational system certainly have a huge influence, nevertheless, the real weak link is often the parents.

Some specialists in pedagogy have indicated the following parental behaviors as deleterious: 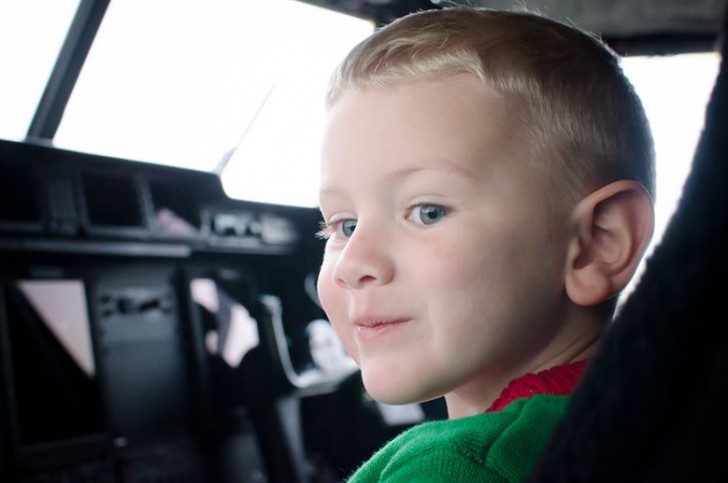 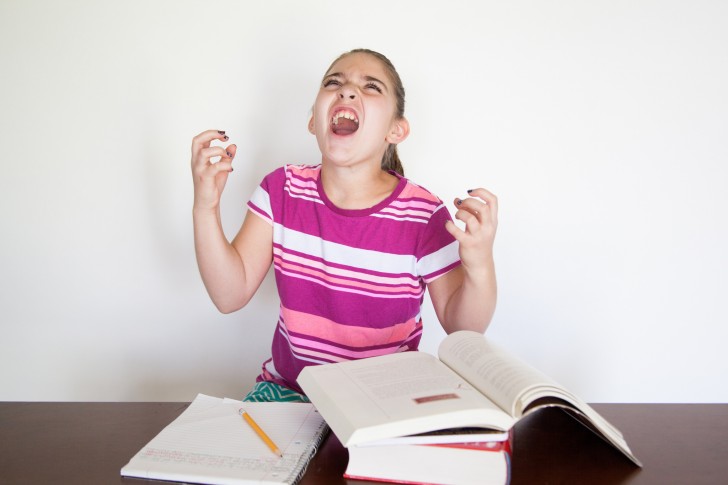 In short, parental love must never be lacking, but the same goes for respect for rules and proper behavior.

To rush desperately to your child's side as soon as they hurt themselves or to immediately satisfy a whim as soon as the child asks is not a sign of affection but an excess of zeal, a fear of losing the child's consent and affection or of not feeling that one is actually a good parent.

The compulsion to please one's children at all costs is very harmful to both the parents and the child because true feelings of love and affection should not be bartered but instead reciprocated unconditionally.

In fact, nothing terrible will happen if sometimes parents say "no" or if a child's expressed wish is not granted immediately. Only in this way will it be possible to raise children who know how to behave in every context, and who can become autonomous, independent, and productive members of society.

Here is why having a grandmother in your life is a real blessing! 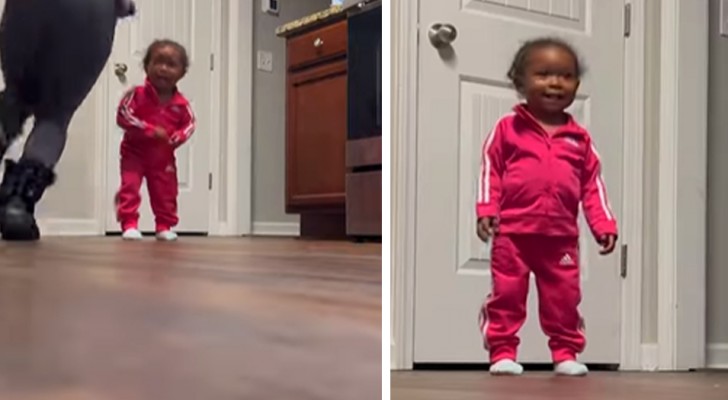 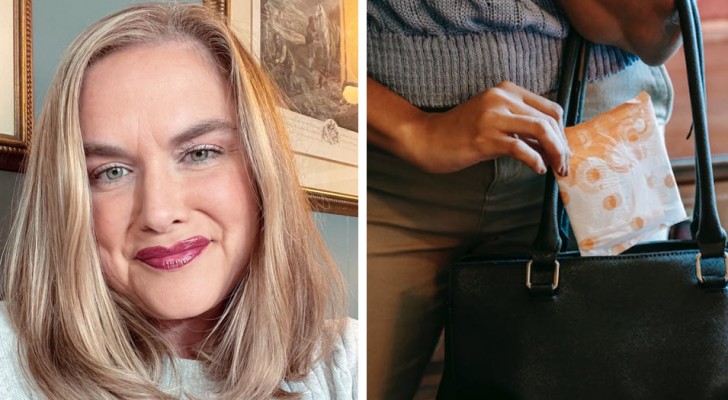 Mother tells her teen sons to pack sanitary pads in their backpacks: "In case their friends need them" 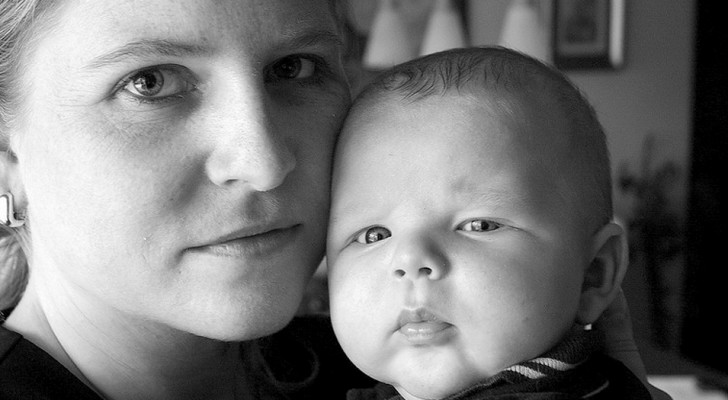 No new mom should spend too much time alone 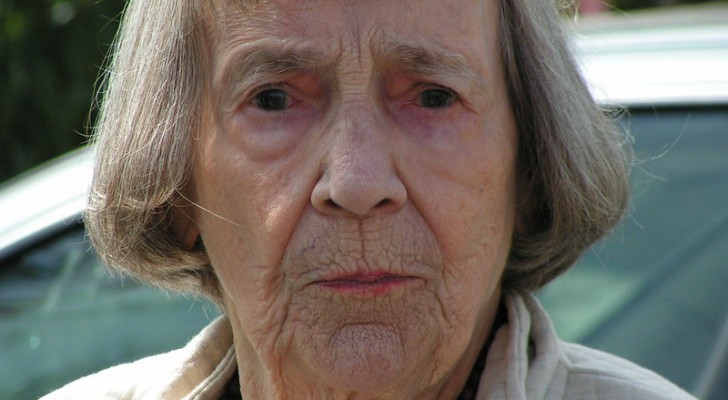 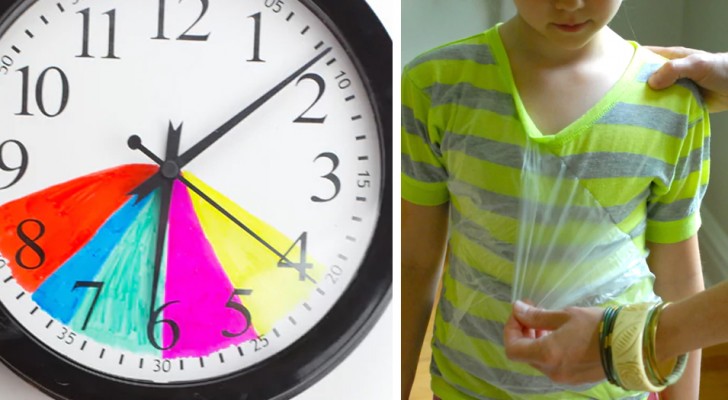 20 simple tips that make a parent's life much easier 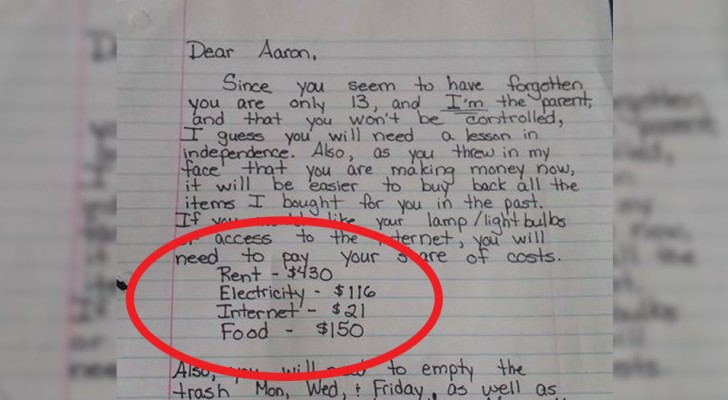