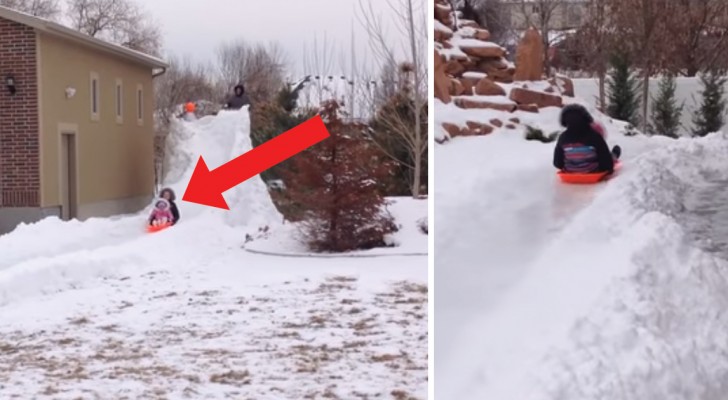 It is not true that playing in the snow is fun only for children! In fact, in this family, it is the father who seems to be the most enthusiastic of all!

Look at the idea that he had as soon as the snow started to fall heavily! He decided to build a snow slide track to amuse his children and all the other children in the neighborhood.

An incredible way to cut glass jars and bottles! 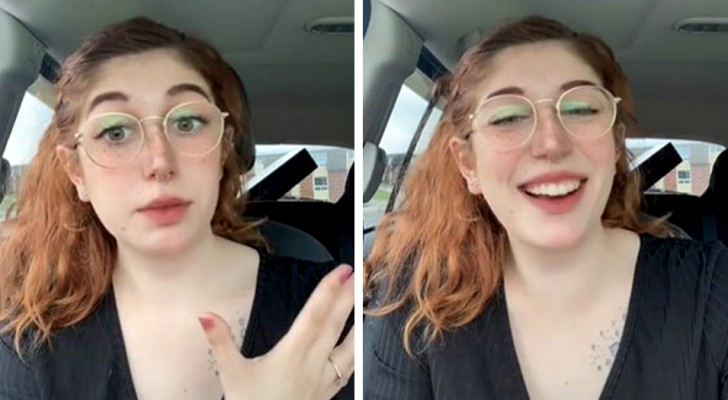 A child "steals" her son's toy at the playground and the mother justifies this: "You have to teach him to share" 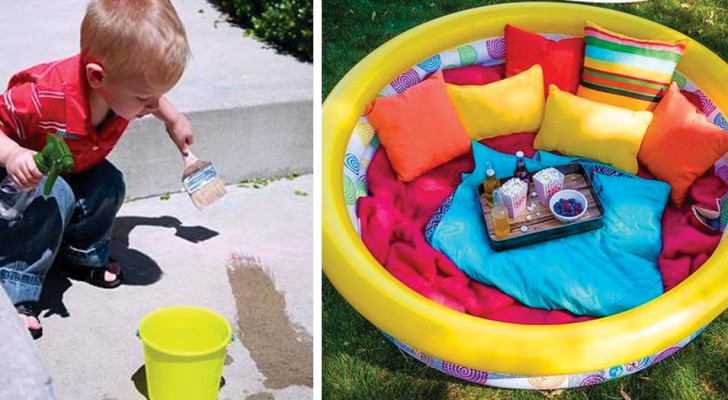 10 cost-effective ways to keep your children entertained this summer 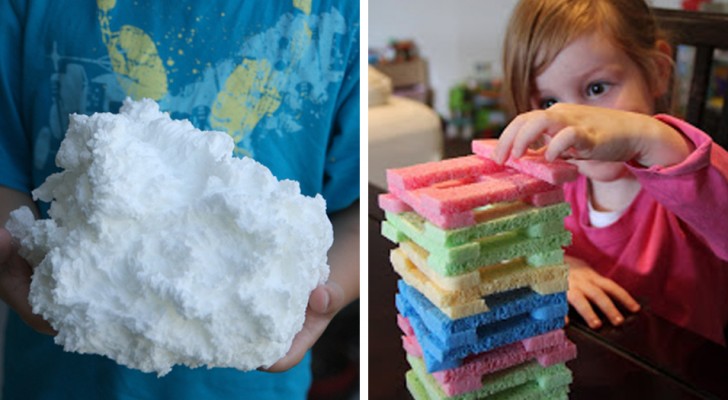 14 fun and economical ways to entertain your child at home 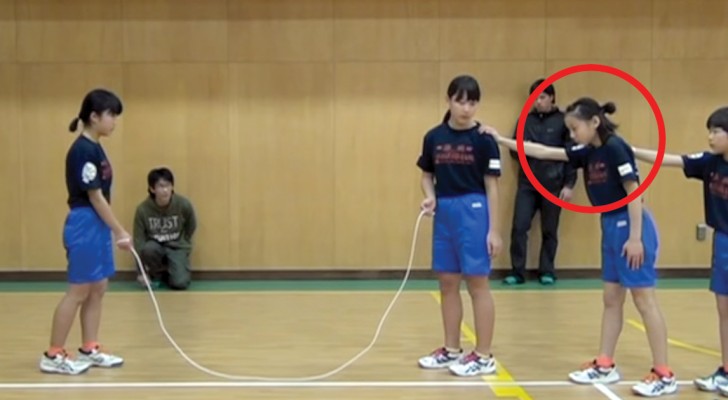 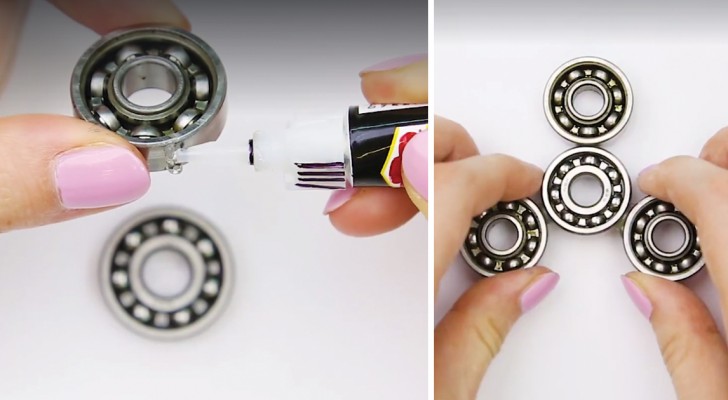 Discover how to make your own Fidget spinners! 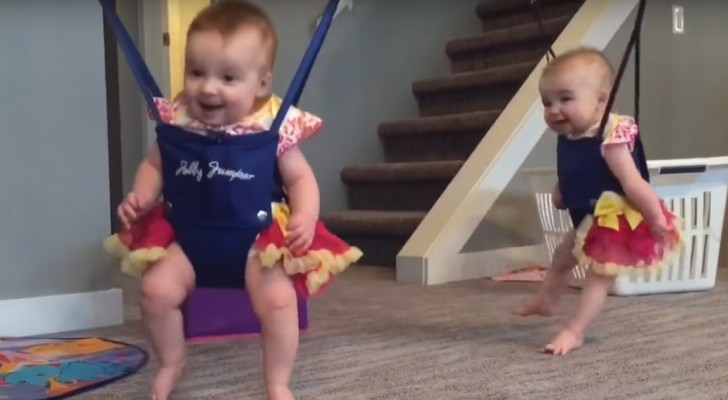