11 inventions that will make you understand how fast technology is progressing! 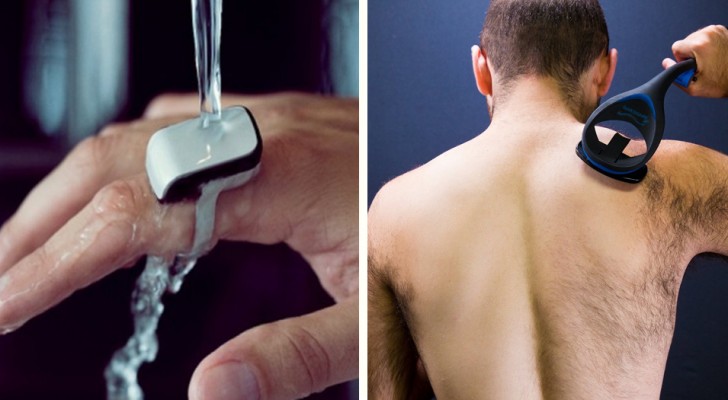 If a few years ago they had told you they could create a robot dog, would you have believed what they were saying?

Well, you could hardly have believed such a promise but instead, technology, like always, makes us think again.

Today, we want to show you 11 new inventions that will make you reflect on how technology is progressing and marvel at its supersonic speed! By the way, which one of these inventions intrigues you most or seems to be the most practical and useful? 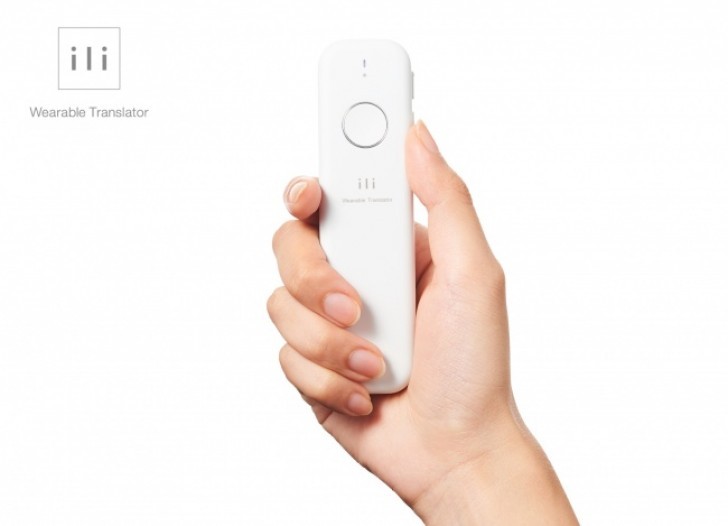 It is a small translator that easily fits in your pocket and is able to translate many common phrases on the spot and it only needs 0.02 seconds!

2. Scribble, the pen of a thousand colors 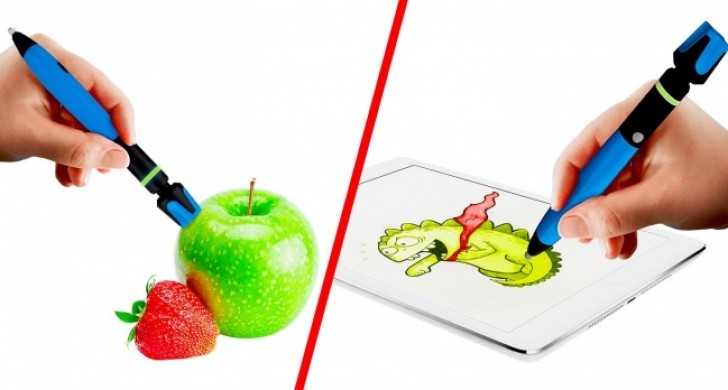 This "magic" pen will drive children crazy with joy, in fact, it is able to capture any color on a surface and, in a matter of seconds, reproduce it on another surface area. 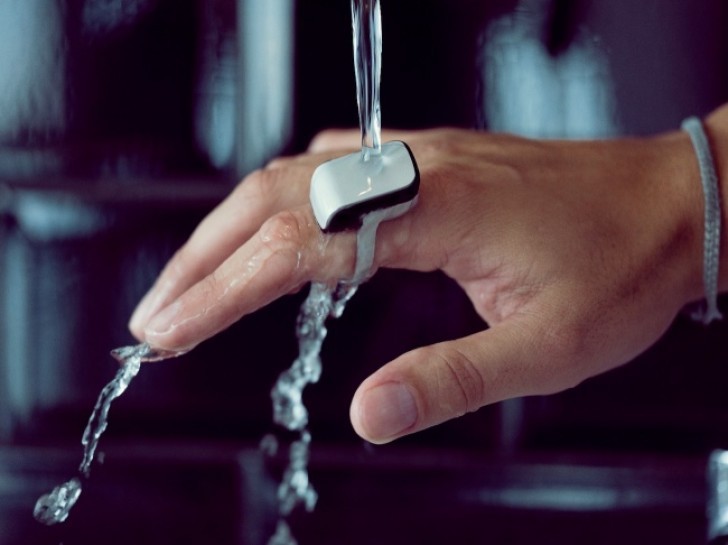 Equipped with small microphones and using the conductivity of the human body, this ring is useful for making calls! Just place your finger next to your ear and, as if by magic, it will ring!

4. Muzo, the remote control gadget that is able to create silence.

This extraordinary device named Muzo is able to counteract the vibrations coming from external noises by creating a real barrier of silence that will protect the user from annoying sounds.

5. Zungle, glasses that lets you listen to music! 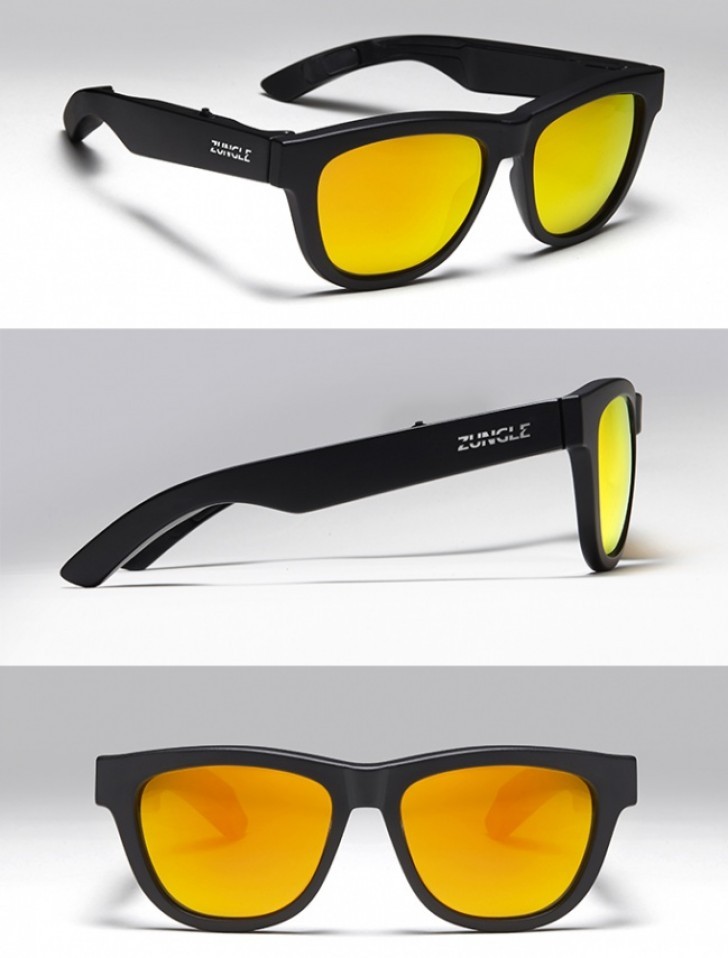 These sunglasses come with bone conduction speakers which deliver sound into your skull through vibrations. Of course, these peculiar glasses also perform the primary function of helping the eye to observe what surrounds it, but it also allows you to listen to music and answer calls.

6. Bakblade, the razor for your back 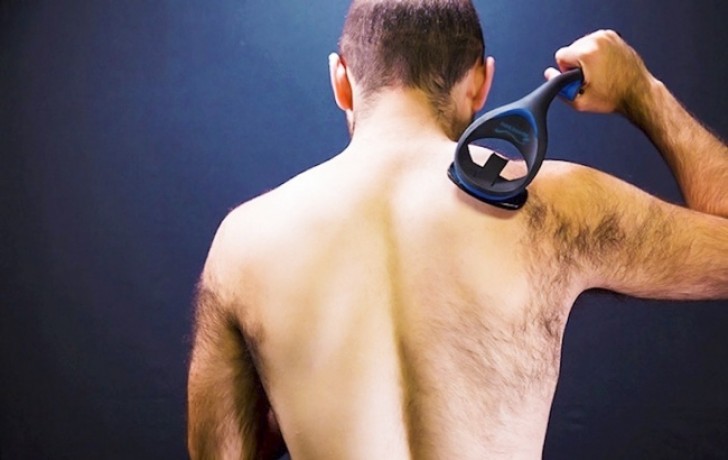 If a man wants to remove unwanted hair from his back and shoulders, here is the perfect accessory for him! Not only is it practical to use, but it also does not cause cuts or irritation.


Apparently it may seem a simple and banal mirror and instead it is much more: it can be used as reading light, perfect selfie flash, makeup mirror and accessory tray.

10. Nora, or how to avoid snoring at night


Nora is composed of a part that fits into the pillow and one that stays on the bedside table. When the latter senses that it is beginning to snore, the other moves gently and allows the snoring to turn the head slightly, causing it to stop.


Here is a robot dog: he can run, climb stairs and bring objects; in short, he wants to bring to mind a real dog, but obviously he will not be able to pamper his master or be cuddled! 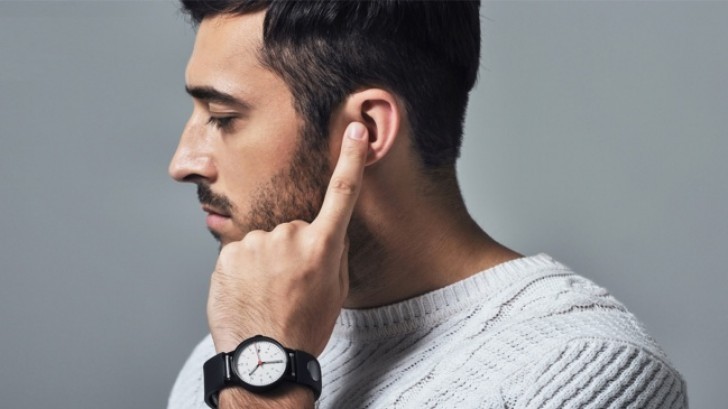 Sgnl is a smart strap watchband that allows you to make calls using your finger! Just strap Sgnl to your wrist and connect it via Bluetooth to your smartphone and you're done. 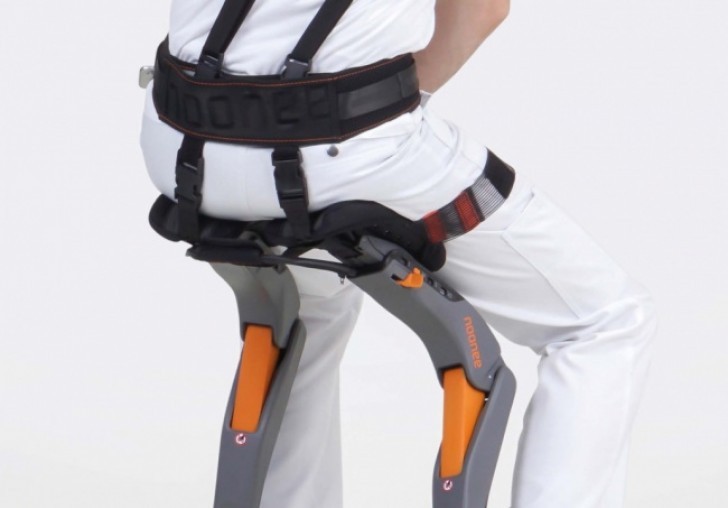 This is a flexible exoskeleton that allows the user to stand and then sit wherever they wish. While walking or working it is not noticeable, but when you want to rest and then sit a bit, just make the gesture of bending your knees and you will have a stable chair on which to sit. 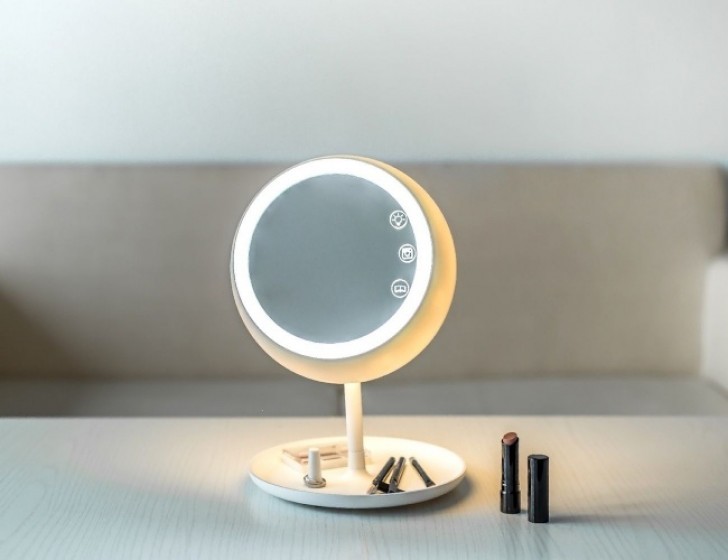 To all appearances, JUNO may seem to be a simple and banal mirror and instead, it is much more! It can be used as reading lamp, a flash for perfect selfies, a makeup mirror, and as a tray for accessories.

10. Nora, or how to stop snoring at night 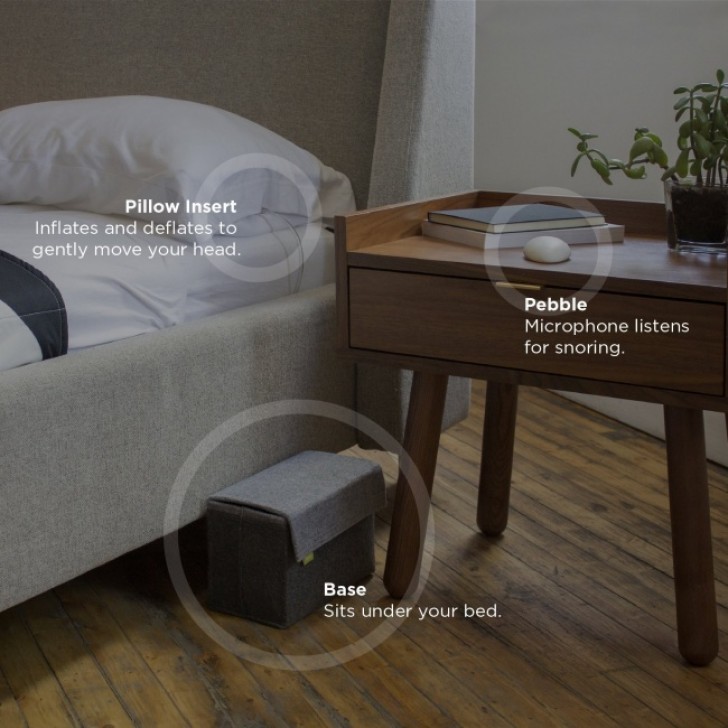 Nora consists of two parts: One part fits into the bed pillow and the other remains on the bedside table. When the latter senses that the sleeper is beginning to snore, the other part gently moves and encourages the sleeper to slightly rotate their head which causes the snoring to stop. 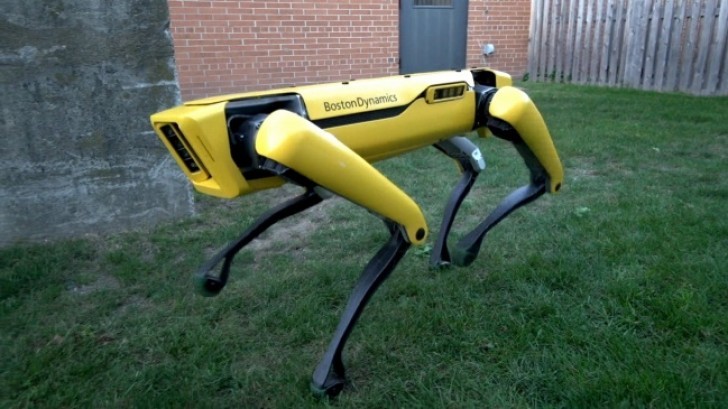 Here is a robot dog that can run, climb stairs, and fetch and carry objects! In short, it wants to remind you of a real dog, but obviously, it is not able to cuddle its owner or to be cuddled in return! 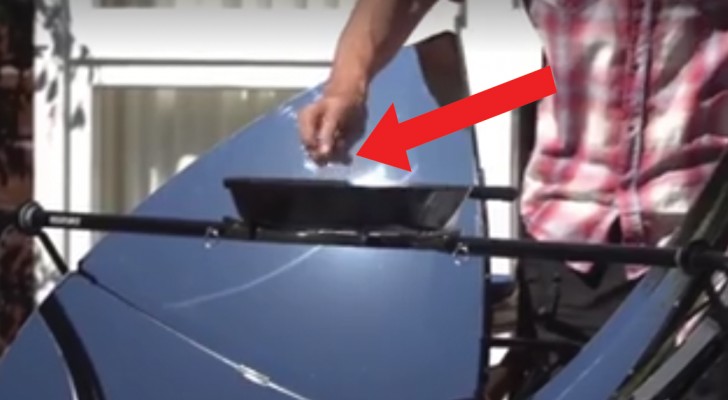 The ULTIMATE in outdoor cooking?! A solar cooker and grill! 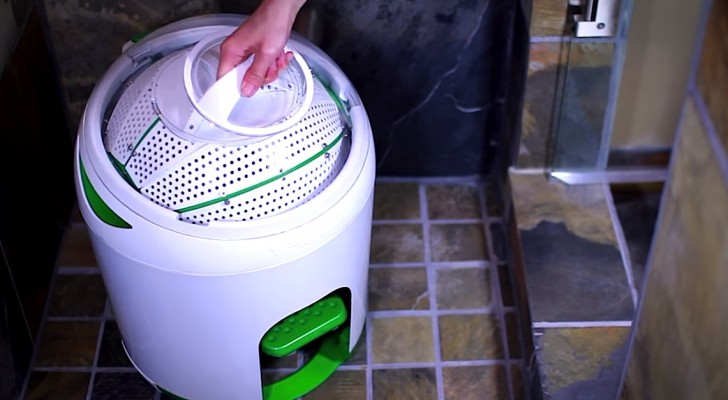 This washing machine seem strange, but it could be a REVOLUTION! 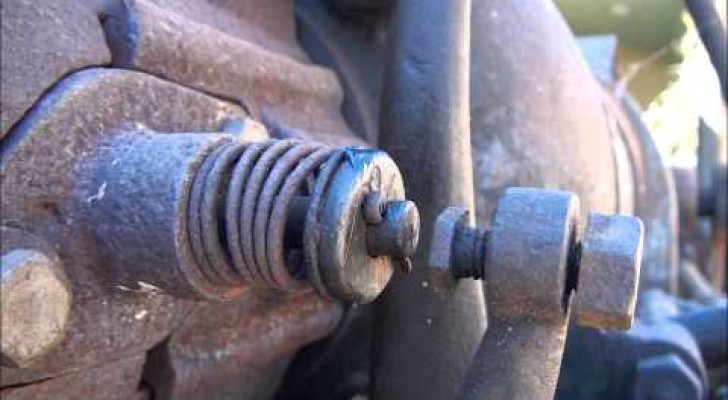 Look at how a machine from 1909 comes back to life and works perfectly ! 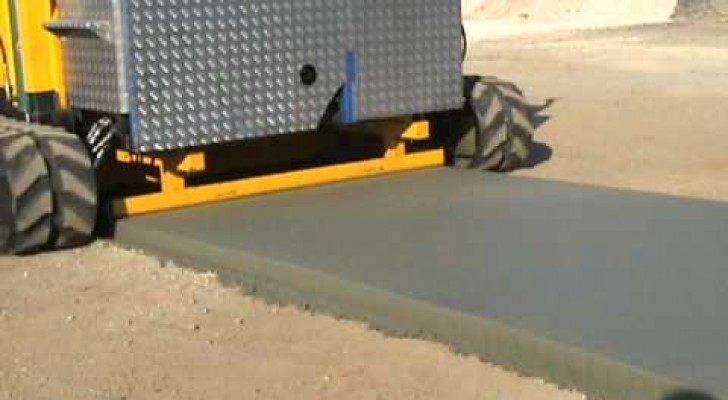 Here's how you can pave 18 meters of road per minute ! 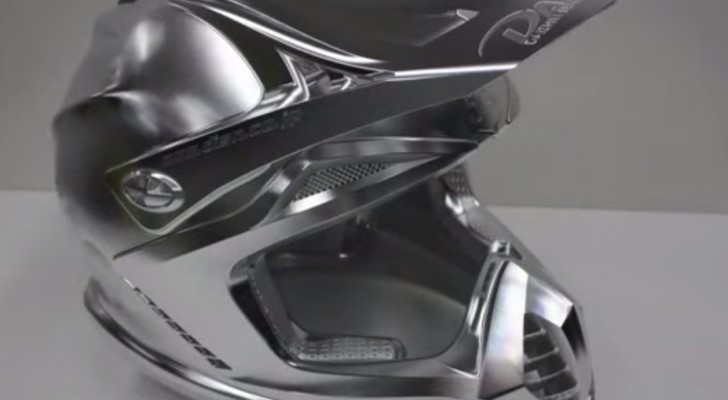 A machine with impressive capabilities 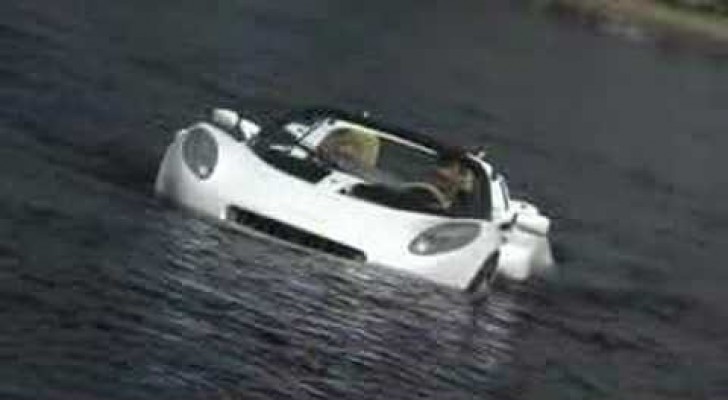