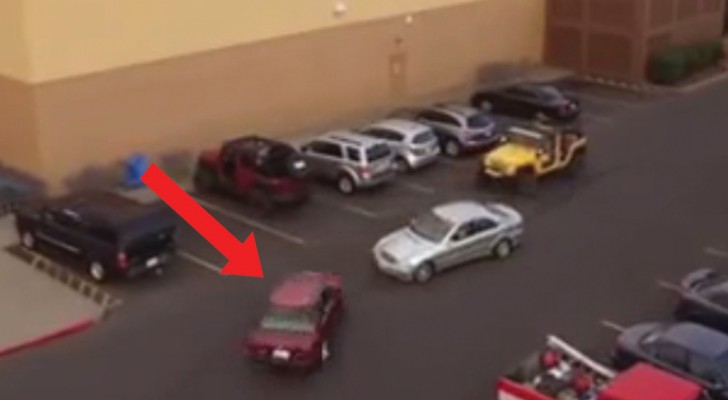 How many times have you sat patiently in your car waiting in line for a parking space to be liberated only to see the usual moron steal your parking space right from under your nose?

Naturally, this starts an argument and you try to reason with someone who pretends (or is serious!) to have not seen you or realized that you wanted to park there.

The protagonist of this video, however, does not waste time in talking, instead, he uses the means that he has at his disposal.

In fact, he parks his jeep momentarily behind the rude driver's car, attaches a hook and rope, and drags the car out of the parking space. Next, he parks his own jeep in the space that should have been his. 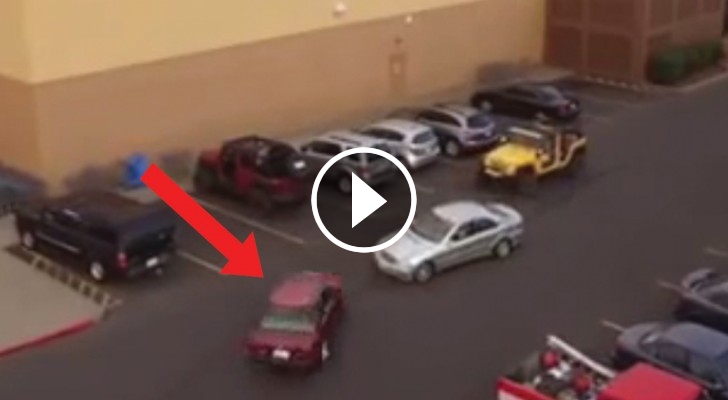 At the altar the groom bursts into tears! 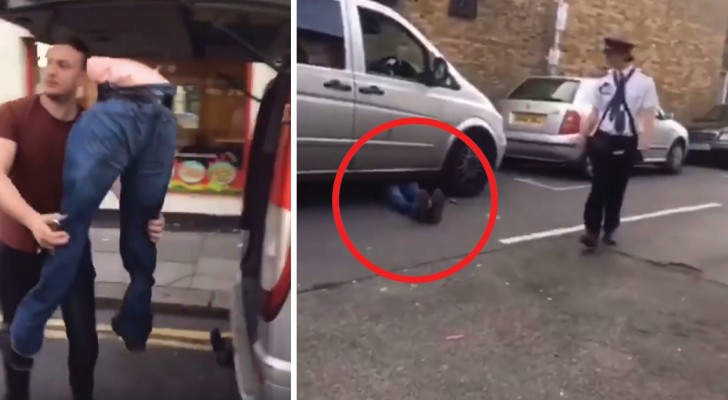 Want a sure-fire way to park anywhere without getting a fine!? 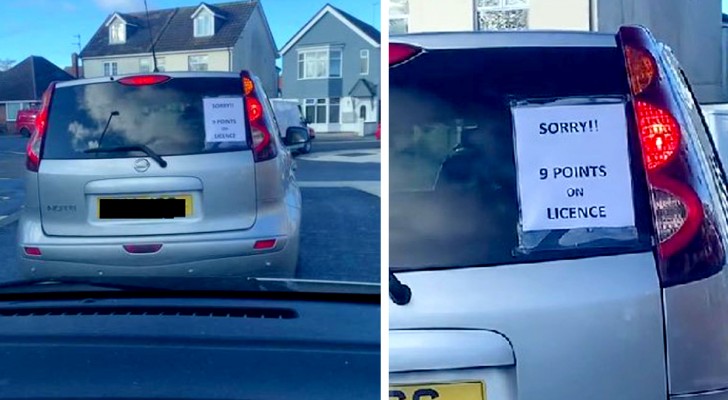 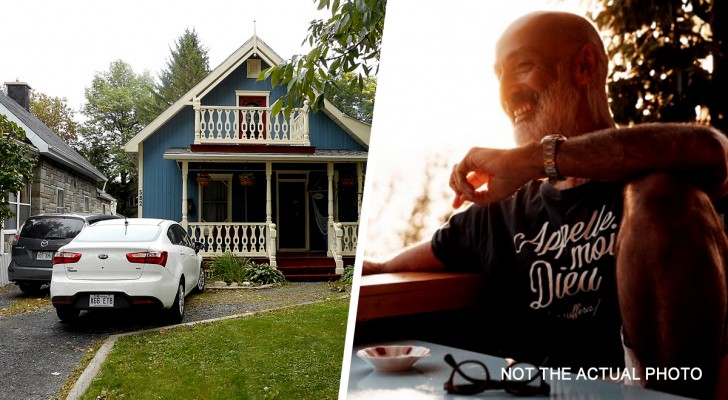 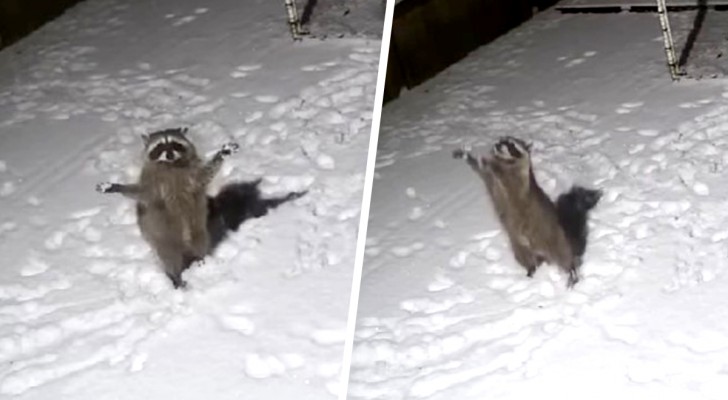