As soon as the music starts, these cheerleaders launch into an explosive non-stop show! 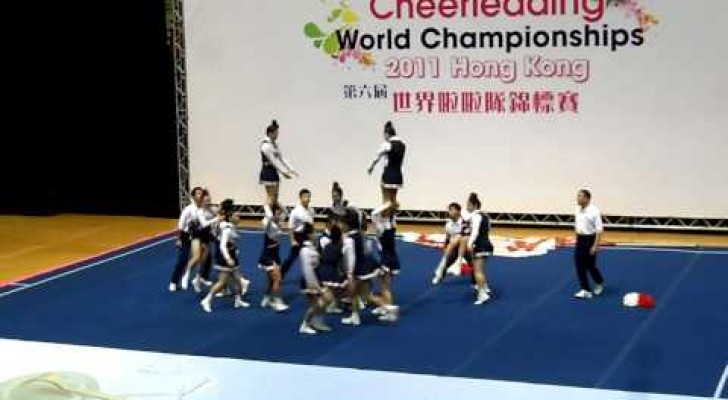 With an incredibly precise demonstration, these acrobats participating in a Cheerleading World Championship held in Hong Kong distinguished themselves by the increasing difficulty of the maneuvers in their performance routine!

In fact, the Japanese all-female cheerleading team performed acrobatic feats worthy of a professional circus act! So impressive were their maneuvers and stunts that several times during the performance the audience could not hold back its loud cheers of amazed approval!

These furry friends show you the true Christmas spirit ... in their own way! 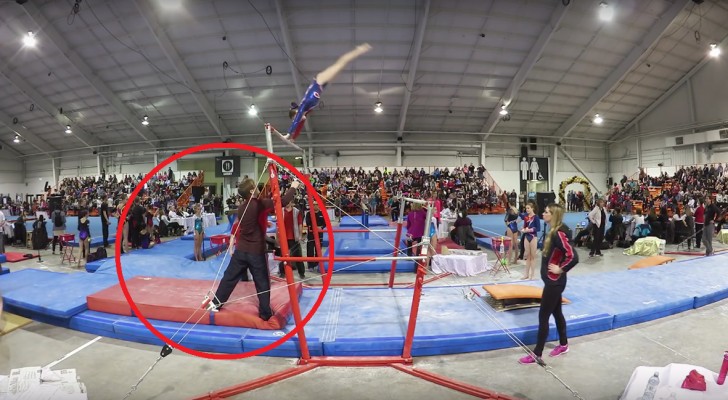 A gymnast suddenly slips --- Her coach saves her life! 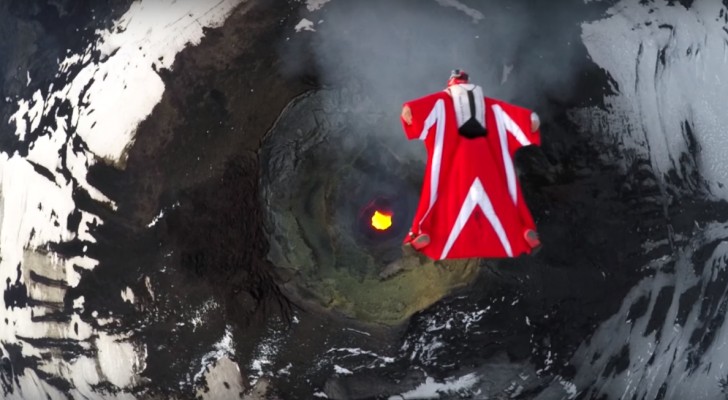 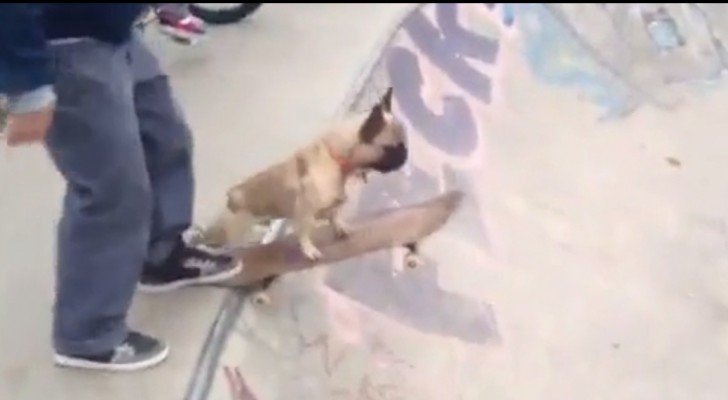 A small bulldog hops on a skateboard --- You will not believe your eyes! 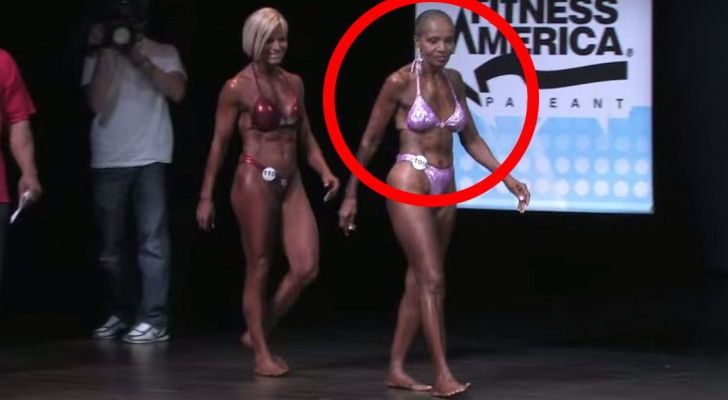 This female bodybuilder is 74 YEARS OLD: she'll leave you speechless

She starts her audition riding a bike: what she does next will shock you ! 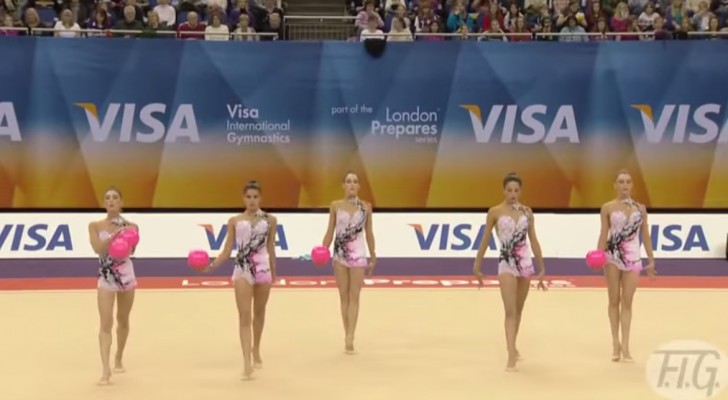 5 athletes get ready: what they're able to do with the ball is beyond belief